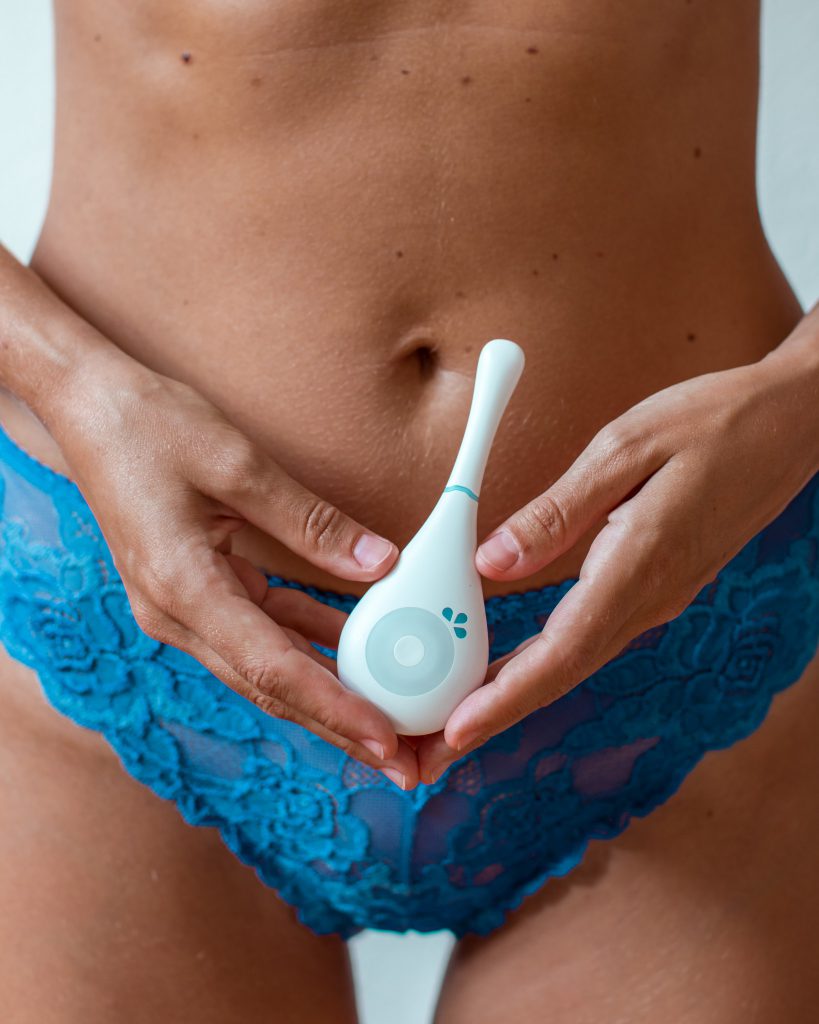 Hormonal birth control has been something that has accompanied me for most of my teenage and young adult life. It wasn’t until a few years ago that I started doubting what I was so carelessly putting into my body and started researching the possible dangers. That’s when I turned to natural birth control and haven’t looked back since! 🙂

Why I ditched the pill

Like most women, I started taking the pill when I was quite young. I was a late bloomer and only got my period when I was 15 (in retrospect – lucky me, but back then I wanted it so badly). There’s wasn’t even really a question or that many options about what to do. I was young, sexually active and not the most reliable person to say the least. Because condoms kinda sucked the pill really was the only option that seemed reasonable and would protect me from unwanted pregnancies with any hassle.

I started on a quite light pill. I never had any crazy period pains, skin issues or anything else that needed to be ‘regulated’ with a stronger pill. In total, I have taken the anti-baby pill for most of my teenage and young adult life – for 10 years (15-25)! That’s a long time for a body to be constantly provided with hormones it should be producing on its own.

To be honest I had never even given this topic much thought. The pill was just a given. I was incredibly disconnected from my own body, knew next to nothing about my own cycle and what actually happens every month inside my body, and never really bothered to find out – weirdly enough.

When I changed my diet in 2015 and adopted a fully vegan lifestyle things changed. I started researching more and more about nutrition, how food affects our body, harmful substances we carelessly chug down without ever thinking twice about it. Naturally, the pill came up. After reading a bit about what the pill actually does in the body and what it includes – it took me a hot 2 seconds to decide I’m ditching it! And so I did… 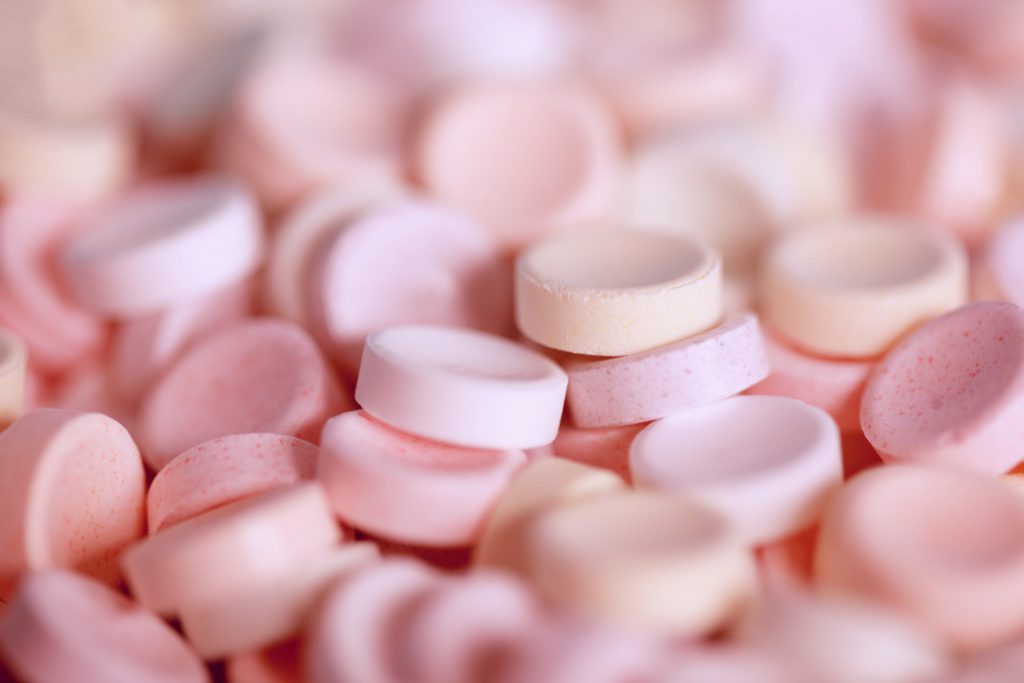 There are a lot of advocates out there for hormonal birth control. I know, that it some, very specific cases it can bring immense relief to people that are, for example, suffering from endometriosis. For most people, however, that’s not the case. Luckily enough, I feel like the environment is changing a bit and there are more and more experts speaking up about the dangers hormonal birth control brings.

Why I chose natural birth control

Once I was done with hormonal birth control, I started researching options that would go beyond just condoms – especially as during that time I was in a longterm relationship (and let’s be honest, condoms suck). I immediately came across the fertility awareness-based methods (FABM). I started reading this book (Taking Charge of Your Fertility – by Toni Weschler) and it was SUCH an eye-opener I can’t recommend this enough for BOTH men and women. Especially if you’re thinking about switching to fertility tracking I’d make sure to read this book first so you fully understand what’s going on inside your body.

I don’t know how much y’all learn in sex-ed during elementary school, but turns out I didn’t remember a thing. I was bombarded with all this knowledge about my own body that all of a sudden I felt incredibly ashamed and ridiculous for not knowing and paying attention before.The basis of all fertility awareness-based methods relies on a woman’s understanding and recognition of her fertility! Let me hit you with a few basics:

Daysy fertility tracker – how it works

Here’s where the Daysy comes in! As mentioned above, there are several ways to track your fertility. I started with a simple basal thermometer and observing my cervical fluids every morning, while manually charting. While this is amazing to get to know your body, it’s quite exhausting and I never really fully trusted myself to determine whether I was fertile or not. Also, I started doing this for 2 months only, while still using condoms in the meantime, to get the hang of it. At the end of each month, once I completed the chart it seemed obvious where my fertile window was, during – not so much.

Distinguish between fertile and infertile days

This was when I discovered Daysy and it completely took away my worries and uncertainties. I’ve been using Daysy for over 3 years now and I really can’t recommend it enough! It basically does what the thermometer does, just a bit more advanced. Daysy calculates the fertile phase of the woman’s cycle based on a very sensitive and precise, computer-assisted basal body temperature measurement, obtained directly after waking up. It’s really quite simple. Every morning after waking up (before going to the toilet or anything) you take 40 seconds to measure your basal temperature with your Daysy device. The device then flashes a red, yellow, or green light to let me know my fertility status that day. In addition to that I also observe and add information about my cervical mucus (it’s is also an indicator for fertility). Every few days I sync my Daysy via bluetooth with the daysyView (app) chart and have a look what colors she predicts for the week ahead and when I can expect my period. Additionally, when you’re on your period you add that data with an extra button. Due to an intelligent algorithm, Daysy hence gets to know your individual cycle and learns from it, accurately predicting your fertile and infertile window (predicting your fertile and infertile days). 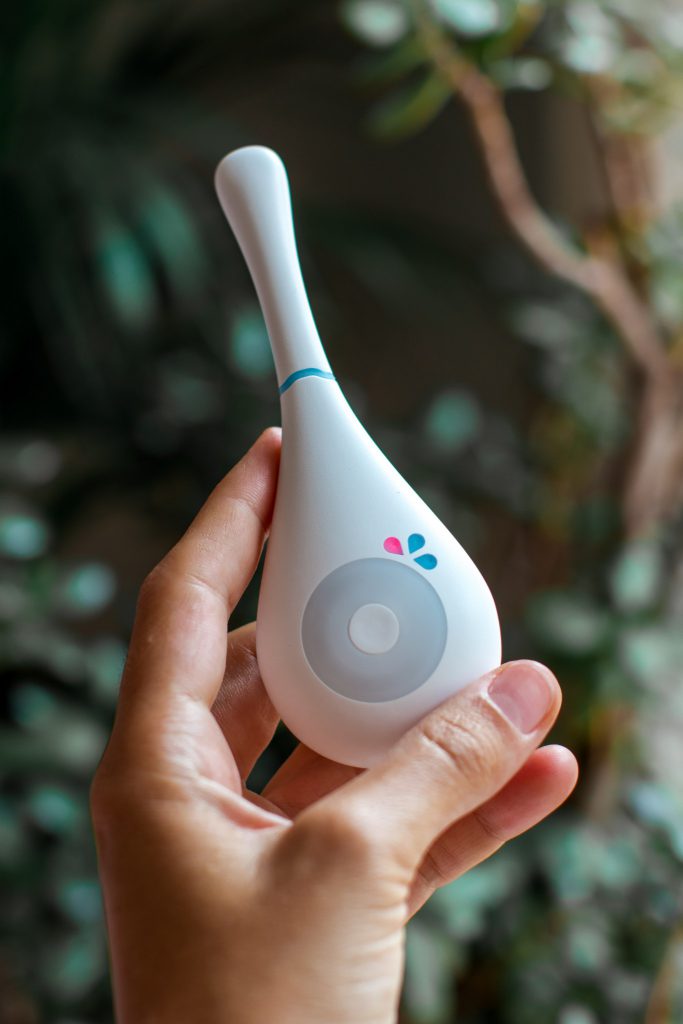 Disclaimer: Before changing your birth control method make sure to talk with your doctor about concerns/worries you might have and check if the FABM if really for you!